Who doesn’t love IKEA? Everyone I know does and would spend a day going around the shop, gawking at kitchen, bedroom and lounge displays. Honestly speaking, I don’t mind getting lost walking around their store  and getting those Swedish meatballs to die for from their restaurant after. And even if I don’t have the time to be physically there, I ogle at their catalogues featuring inspiring setups which I can only dream of having in my own house.

IKEA is a popular choice for many homeowners because they supply high-quality and easy to assemble furniture. From outdoor chairs, dining tables, to complete bedroom ensembles, IKEA is always the place to be. Their goal, simply, is to create furniture that are visually appealing to customers worldwide. Hence, their appealing catalogues that are truly hard to put down once you start browsing them. Interesting fact is, it’s not actual products you’re looking at but rather, a 3D rendered image version of it.

Back in 2004, all pieces of furniture and arrangements were only done through photography. This all changed in 2006 when their first catalogue featuring 3D rendered images was released. Even though they produced at least 8 bad product visualisations compared to today’s 3D rendering standards on that catalogue, it was big breakthrough for IKEA and it only led them to continuously improve and produce photorealistic images of their products that we now know of.

Photography, traditionally speaking, is one of the best ways to capture products and present them how you want them to your target audience. But see, IKEA doesn’t settle and want to do things differently. They want a faster, simpler, and cheaper process of showcasing their products. With 3D rendering, they no longer need prototypes to shoot, unlike what traditional photography demands of.

5 years ago, only about 12% of the catalogue was 3D rendered. It doubled the year after and today, up to 75% of the products are photorealistic images produced by computers. Over the past few years, IKEA has built up a huge databank of photo rendered furniture, to which they add up 45,000 3D images every year. Which of course, they re-use to combine different room setups, situations, lightings, just name it. 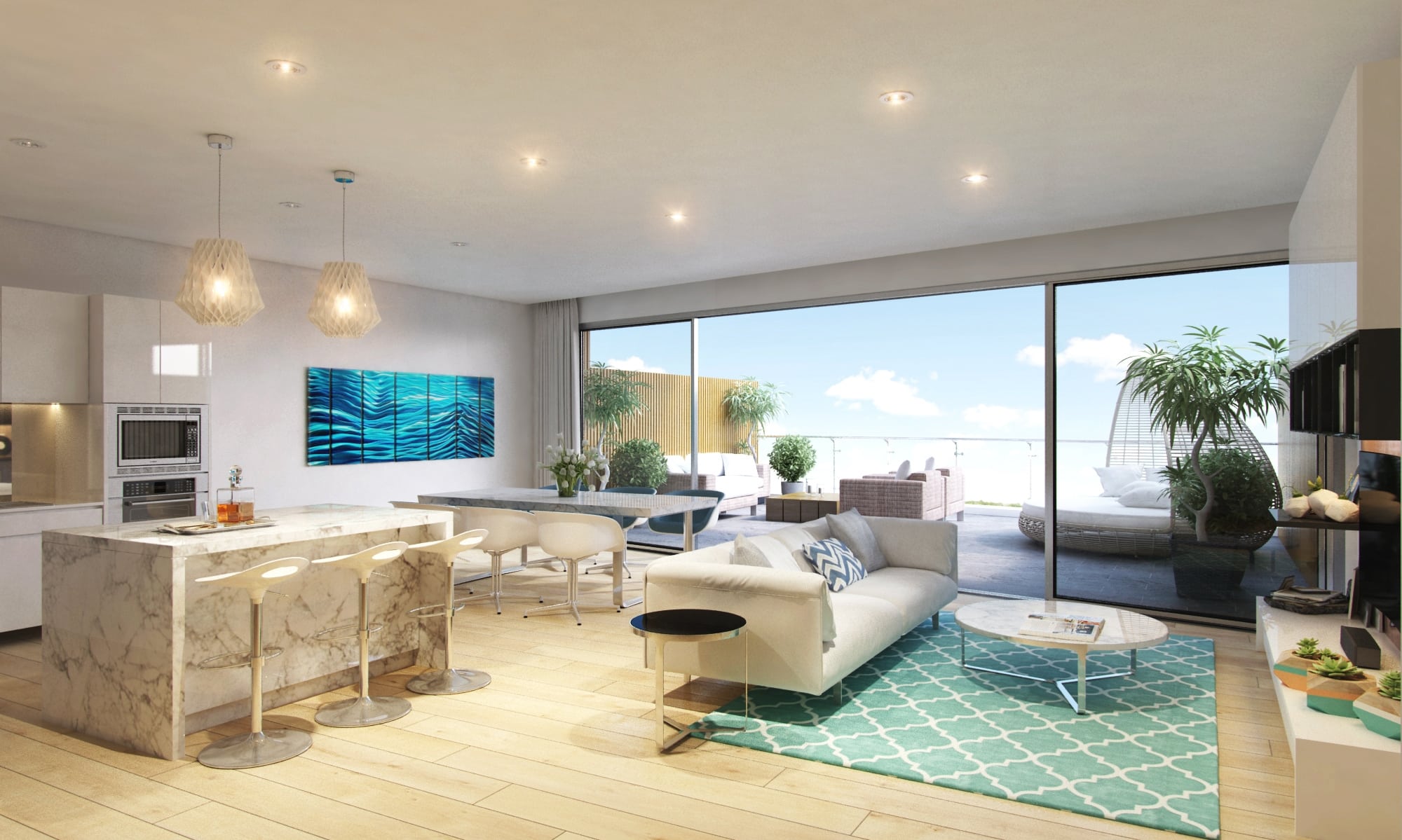 IKEA furniture are offered in a variety of colours and styles, and there’s no limit to the combinations customers can do with it. This makes taking photos of products and arranging and styling them a nightmare for stylists and staff. With 3D rendering, physical shipping and arranging of products in a photo studio, and storing (or even dumping) after are eliminated.

Martin Enthed, IKEA’s 3D wizard, says kitchens are the most difficult setup to do. It’s expensive and complicated, and having to ship the furniture to and from everywhere is a logistical nightmare. In addition to that, there’s no generic setup for one. It’s different for each country, which demands for a need of different layouts per country where the catalogue’s going to. So with 3D rendering, all they need to do is setup a few props in front of a screen and add details digitally after. Interesting thing is, it’s not only the IKEA products that are digitally rendered, but so are other props like fruits in a bowl, shadow of a cup, and even cutleries and dishes they include in the scene.

Using 3D Rendering for your Projects

While IKEA uses 3D image rendering for their furniture, you can use this to bring any architectural drawings to life. If you have your dream house drafted up or think of venturing or already in the real estate business, this is the quickest and cost-efficient way of kickstarting your project. Whatever you need, the 3D Architect Sydney team’s here to help.

It doesn’t matter if it’s a residential, industrial, or commercial project. We’ll bring your project to life right before your very eyes. Think of all the possibilities with photorealistic images can bring you. For any of your 3D rendering needs, head over to our portfolio page to see some of our projects and give us a yell for your free 3D rendering quote.

END_OF_DOCUMENT_TOKEN_TO_BE_REPLACED

The 3D Architect produces stunning interactive visual media. Combining our fantastic minds, creative flare and advanced hardware we will transform your ideas into eye-catching digital perfection. We listen, we produce.